Born in Zimbabwe where he played djembe drums and joined a marimba band, S1MBA moved to the U.K. at the age of nine and has an incredible story to tell. It might sound like an overnight success story, but Leonard Simbarashe Rwodzi (aka S1MBA) has spent his whole life around music. While finishing school, he learned to play the piano and soon joined the church band. He then began to produce his own songs and experiment with his own vocals in high school with the support of his teachers. S1MBA’s music embraces his heritage and musical upbringing: you can tell that he’s of African descent, but also that he grew up immersed in the U.K.'s music culture, citing trap, hip-hop and grime as influences. He felt particularly empowered by the Afro-Swing movement – a feel-good fusion unifying the sounds he grew up on with contemporary U.K. rap – which he credits for kick-starting his career. S1MBA began to expand his sound by collaborating with co-producers last year, beginning with his biggest track to date, "Rover." 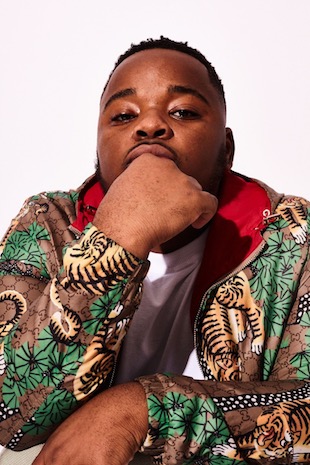