Austin Millz has surely surpassed (but not forgotten) his roots as one of Harlem’s hometown heroes and early renegade of its genre-bending art scene. His music is a deeply textured coalescent of soul and dancefloor euphoria, it emblifies the different phases of a night out - the after-hour bliss, a hazy pastel sunrise. It is an expansion of the sonic vocabulary with depth and boldness that can only be trulycaptured in the flesh. Applauded for his fusion of hip-hop and dance music, Millz has carved out a special niche between the two realms within his unique vision and has also garnered attention for his larger than life stage presence, which has captured both local and national audiences. Only watching Austin perform, as he tames every sputtering vibration with a deeply focused effortlessness, does it become clear why he has surpassed the rest. 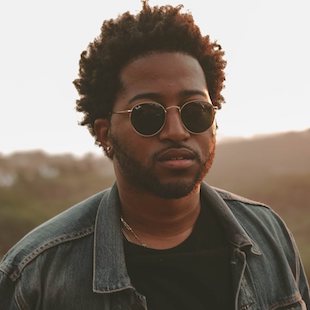