Hailing from South Manchester Culps is a rising artist from the city, combining a gritty rap style blended in with melodies. The rapper first got into music a young child growing up in a household surrounded by music, he boasts family as his biggest music influencers his grandfather being one of the first pioneers of steel drums in the Manchester music scene but currently his music influences are artists such as Tory Lanez & Drake.

Along with a collab with US Artist Joe Blow & fellow Manchester artist K-Don which is currently on 463,000 YouTube views. He has also featured on tracks with other artists such as Tunde, K-Don & producers such as WhyJay, Legendarykeyzz and Litek!.

He took a short break from releasing to perfect his sound, he is back and ready to take the scene by force! He is a rising star with a versatile sound that will have his name ringing around the UK music scene this year & for years to come! 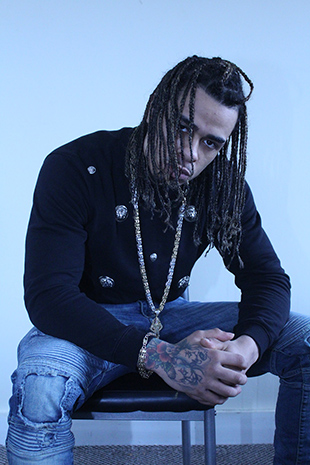