Hailing from London, England Danny Seth is a rapper / creative director who is slated for a big 2021. After becoming a spearhead in the scene we now call ‘culture’ Danny was releasing music directing and producing short films, setting fashion trends, and travelling between London, Los Angeles, Atlanta and New York. Danny’s innovative way of thinking along with his music and artistic talent allowed him to support Post Malone on tour., gaining millions of views on You Tube and receiving two platinum records for his collaborations with G Eazy and A$AP Ferg. After a hiatus Danny is back and ready to show the world what he’s been working on. Danny sits in a unique lane and is here to bridge international and American hip hop to tell his story. 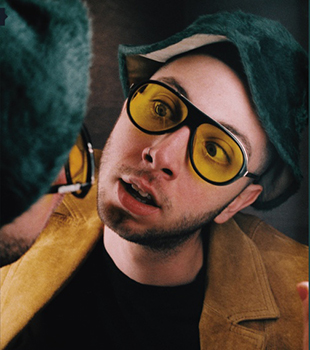