Based in Swiss Cottage, North West London, Kilo Jugg is an emerging new artist on the rise. Known for his notable choice of mask, Kilo comes from a strong musical background, studying music at college while being able to produce and engineer his own work.

Kilo made his debut onto the scene with audio track titled 'Lyca' Shortly after this Kilo released visuals for tracks titled 'Paper Chase', and 'Take It'. The release of these tracks exhibited Kilo's versatility and wide sound range, showing his ability to excel in the lane of melodic trap while also showing his talent as a rapper in the truest form.

Kilo's work has gone far from unnoticed in the industry and amongst his peers, receiving co-sgns from the likes of Kodak Black from the States and music platforms such as GRM Daily, Mixtape Madness and Link Up TV.

Considering his time in the game Kilo has racked up some strong numbers with over a million streams across DSP's on Mota, Bye! and 2pacK in under a year. He's found himself scheduled to open up for Lil Keed of Young Thug's YSL Records, placed amongst DJ Semtex's tracks of the week for Capital Xtra and received radio play on BBC Radio 1 and Rinse FM. 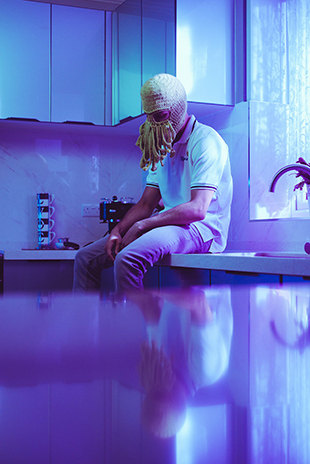