In 2012 Johanna Karlsson wrote a song, called 'Ung & Dum', recorded it and uploaded it to YouTube. She was just 12 years old. Over the next couple of years she would continue writing songs and play around with covers and in 2015, using her Ghanaian middle name Korantemaa, she uploaded her first cover song to her newly started Korantemaa YouTube channel. Showcasing an incredible emotional depth and a seemingly prodigal musical talent, Korantemaa's songs soon started resonating with fans all over the world and before she had turned 18, her channel had amassed an astonishing 200,000 subscribers and millions of views. Now, she's making her music available on all streaming platforms and while she's still in high school, she's currently working hard on her debut record, hopefully releasing it later this year. 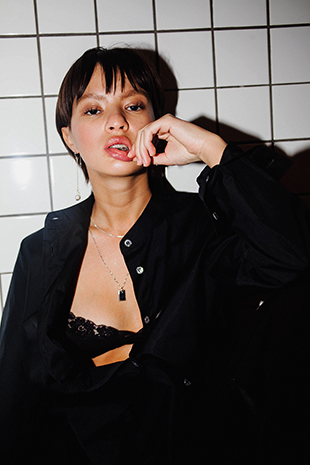