Miya plays psycho grunge ballads and existential crisis rock (only kind of kidding). Her EP 'Strange Darling' was reviewed in the New York Times, saying her "gift is capturing the uncertainty, temptation and impulsiveness of those brief but fraught junctures." Her band was included in Bob Boilen's top 10 discoveries of CMJ 2015. Noisey urged readers to "Allow a little magic into your life in the form of LA-based folk-pop songstress Miya Folick," and Pigeons and Planes compared her to Fiona Apple, Alanis Morrisette, and PJ Harvey.
She lives in Downtown LA with her books and her disco ball. 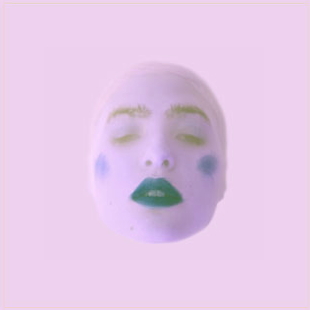