Over the last three years Rebel Kleff has been the right hand man to one of the UK's most exciting new rappers, Loyle Carner. Having produced the majority of Loyle's catalogue, Rebel is setting himself up to be one of the next big producers in hip hop.

His old-school approach and production style harks back to the golden era of East Coast hip hop, but somehow sits in a world of it's own. His productions are throwback whilst remaining refreshingly current, without having to call on trap sounds that seem to be dominating the genre at the moment. Rebel's ability to merge the old with the new isn't limited to his productions either, it's running rife through his sets too.

Having travelled the world touring with Loyle over the past couple years, Rebel's record collection has exploded with new additions coming from all over the globe, and with that, his style and delivery is on the move too. Featuring old school Hip Hop classics, modern gems and original sample masterpieces, it's hard not to pay undivided attention when he's on the decks.

Rebel is currently working on a solo mixtape which will span his production palette and feature upcoming MC's and vocalists from all over the UK. If his previous releases are anything to go by, this tape is set to put him firmly on the map in 2018. 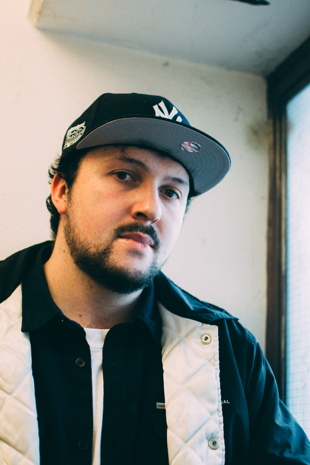