Straight out of North London, Clavish is an up and coming rapper who made his first appearance on the scene through a freestyle he done in a car which got reposted by ImJustBait and went viral on social media. He then followed up and finally released his first single “All These Funds”.

He took a break from music for awhile but came back on the scene with two more songs and fans were really buzzing off Clavish. With fans demanding more from Clavish he went on Mixtape Madness and done a Mad About Bars with Kenny Allstar, which he described Clavish as “Criminally Underrated”. It got 1.5million views on YouTube

Clavish has a unique relaxed flow when rapping with a very composed and clear delivery. Not to mention his incredible wordplay. He’s definitely one to look out for in 2020. 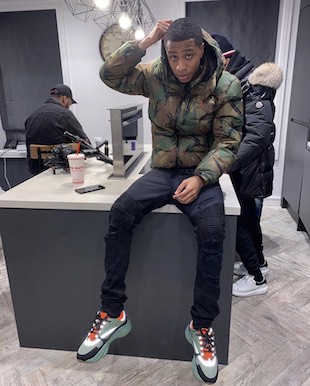