Lavish K is a vibrant 18-year-old rapper from South London. Only having started taking music seriously just over a year ago, after rapping for fun during breaks at school until discovering his gift and love for music. He has built and maintains a good following across his social media accounts, with an active following of nearly 18K on his Instagram account and 5K subscribers on his own Youtube account, with nearly half a million views across his previous four releases. He also was involved in the black box cypher for under 18s in which he gained over 250k views in just one week. Taking a new approach to rap and pairing it with his love for different instrumentation and sounds, with his constant work and dedication to his sound Lavish K hopes to create a whole different sound and vibe within the rap and drill genre. 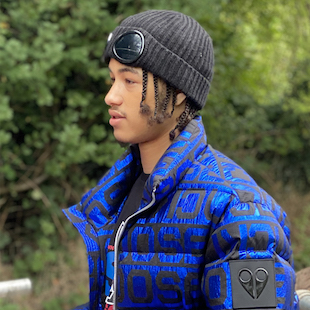