North London artist and songwriter Eric IV known for his unique sounds, melodies and versatility started his music career at the age 16 initially playing instruments and producing to then later discovering his talent for singing and rapping. He built his reputation locally through his peers before his name began to spread around the city. Still only 19, Eric has huge potential to make a name for himself and become one of the UK’s biggest act and will surely be an indisputable force to look upon with in the coming years. 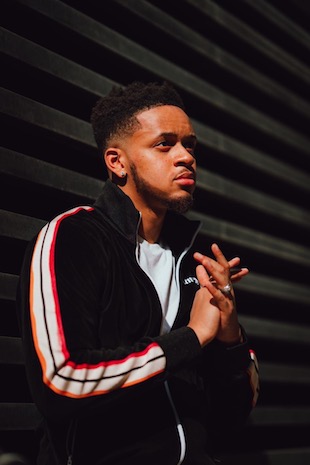