Jackson Phillips has only been creating music under the moniker Day Wave since fall 2014, and in just under six months the 25-year-old has become one of the most buzzworthy and refreshing artists to burst onto the DIY scene.

A departure from his synth-heavy work as one half of electro-pop duo Carousel, Day Wave crafts dreamy, lo-fi, guitar-driven indie-pop that is already turning heads. With a modest but top-quality catalogue of just three released singles, Phillips who writes, produces, and performs all of his songs, and tracks each instrument himself on an old reel-to-reel, no less is currently working on his debut LP and live show. Having already claimed the #1 Artist slot on Hype Machine twice, in addition to play list adds on Alt Nation, KCRW (including Jason Bentley's Morning Becomes Eclectic), WXPN, and more, Day Wave shows no signs of slowing down. 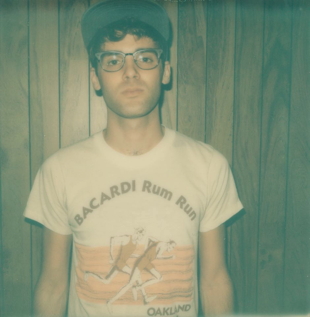