James Hiraeth is a Producer & DJ from Wales, He started making house music when he was 12 years old and has switched genre and styles over the years of producing. James released his debut EP 'Do You Feel It' on DNB Allstars's RAW imprint in 2021 and has continued to release countless Remixes & Bootlegs, amassing over 5 Million Streams on Soundcloud alone in 2022 so far.

He is most popularly known for his former bootleg of 'Baby Girl' By Disco Lines - Which is now released as an Official Remix via Arista Recordings & Ministry of Sound, Recently signing to Insanity Records (Sony Music UK) on his single ‘Chasing Highs (Slow Motion)’. 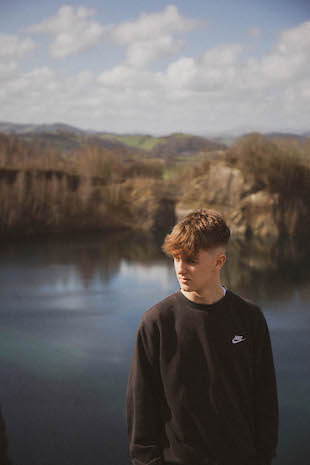