Known originally as YC the Cynic, rapper and producer Kemba is a Bronx native who debuted as a teenager with a level of hip-hop knowledge and individualism beyond his years. Despite making significant headway across the early to mid- 2010s with his first alias, the artist opted to change his performing name to Kemba. After releasing the independent mix tape Negus (2016) credited to his second alias, he link with Republic to issue single such as Exhales (2018) and Deadass (2019).

A native of the Hunts Point neighbourhood in the South Bronx of New York City, Matthew Jefferson made a name for himself as YC the Cynic. Under that name he debuted in 2010 with the mixtape ‘You’re Welcome’, throughout which the then 19-year-old referenced and paid tribute to inspirations including Digable Planets, Big L and Fugees, all the while showcasing a purposeful lyricism and exacting flow of his own. After another solo mixtape and co-headlining collaboration with Frank Drake, Jefferson changed his performing alias to to Kemba and made the transition complete with the self-released 2016 mixtape Negus. A couple of singles followed in 2017, after which he began his affiliation with major-label Republic. 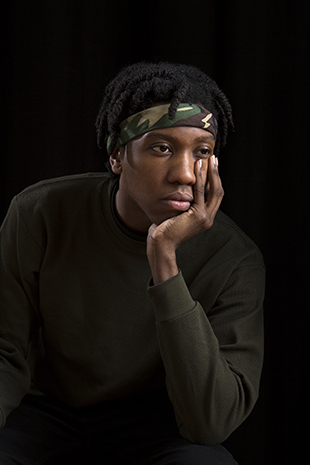