Technically, Rizzle Kicks was founded in about 1996, when both members, in their miniature form, used to play together round Rizzle's auntie's house. It wasn't until eight years later that the pair reunited after both moving to Brighton and facing each other head-on in a Sunday league football match. Four years later, they ended up going to the same college and one day Rizzle got Sylvester to 'Lalala' all over a track. They soon realised how nicely their styles fitted together. Rizzle was just finishing off his own mixtape, rapping over samples of some of their favourite artists (Gorillaz, Lily Allen, Arctic Monkeys etc) when they officially became Rizzle Kicks.

As a newly formed duo, they started to hustle for beats from local producers and started making their own music videos with a friend of theirs.

Having finally been able to get into a proper studio with some talented producers after being signed to Island records, Rizzle Kicks are now working on their album, a mixture of pop and hip hop incorporating the fun elements of the old school hip-hop era circa 1988-92. 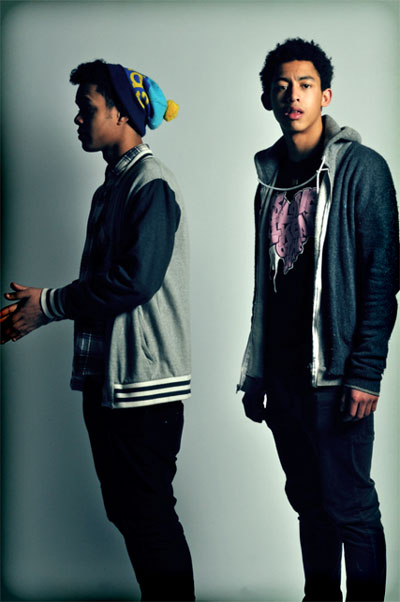