Since 2011, Soulection has been a cornerstone of creativity for innovative musicians, crate-digging DJs, and open-minded fans from across the world. What began as an independent radio show has since blossomed into a global community of artists and audiences, united in a borderless, genre-bending, musical movement.

Over the past nine years, their grassroots expansion is a model of what happens when one stays true to their roots in the constantly evolving digital age of music. From putting out independent releases with producers like Ta-ku, Sango, Dpat, and Atu on Bandcamp to being the first collective invited to play Coachella, Soulection’s growth has been organic and fruitful. 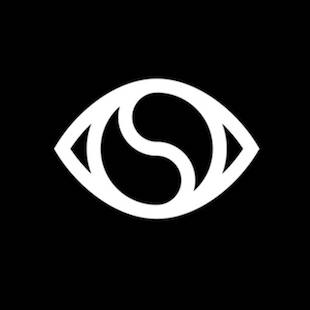