With over 20 years of experience, Jillionaire is at the forefront of global dance music, while staying true to his Trinidadian roots. He is a member of the electronic music group Major Lazer, whose highly anticipated third album 'Peace is the Mission' featured an array of artists including Ariana Grande, Machel Montano, Ellie Goulding, Tarrus Riley and Wild Belle. They performed their hit single 'Lean On' live on The Tonight Show starring Jimmy Fallon and premiered their animated series, 'Major Lazer', on FXX. They have previously collaborated with Tyga, Bruno Mars, Flux Pavilion, Santigold, Wyclef Jean, Laidback Luke, Sean Paul, and Pharrell Williams.

Taking his passion for music to the next level, in 2014 Jillionaire launched Feel Up Records, helping to develop diverse talents such as Teleseen, Saint Ballantine, Boyslashfriend, Tangina Stone and Jus Now. He has also been working on new singles with a slew of producers including Phat Deuce, Rocky Wellstack, Richie Beretta and ETC! ETC!, all while headlining Feel Up Records' first Chicken & Beer Summer Tour, with stops in six cities across North America - the artist lineup included Walshy Fire, Bunji Garlin, Jubilee, Max Glazer... and heaps of chicken and beer.

Jillionaire has been touring worldwide since 2009 both with Major Lazer and as a solo artist, including headline performances at festivals across North America and Europe. Jillionaire continues to establish himself as an innovative and creative producer. 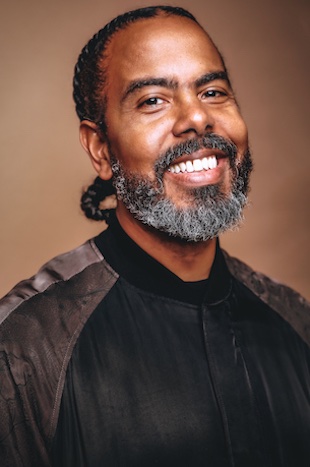