London based Trojan Sound System are an institution in Sound System culture. A legendary team of selecta (Daddy Ad) and vocalists, they relentlessly tour the globe, representing the most seminal Reggae and Ska record label in history. For the past decade, Trojan Sound System have spread their message of love and unity through the power of Reggae in all of its forms and UK Bass music, headlining club shows, captivating festival crowds and supporting legendary Jamaican acts such as; The Wailers, Luciano, Lee 'Scratch' Perry, Sly & Robby and the late great, Gregory Isaacs to featuring original recording artists on the Sound System, ranging from Big Youth to Dennis Alcapone to Eek A Mouse to Tappa Zukie to name but a few. Trojan Sound System are the original crew that broke Reggae music and culture back into contemporary clubs and festivals.

Transcending age, race and political barriers, Trojan Sound System play music that satisfies the purest of vinyl collectors, while at the same time, introducing a new generation to the roots of Jamaican music and Bass Culture. Mixing styles and flavours from the past 40 years, the Trojan crew are legendary party starters, ignited by uplifting vocals from MC trio; Supa4 Creation, Chucky Bantan & Jah Buck.

Trojan Sound System will be releasing their new album on Trojan Records in Spring 2018. Like their first album on the label, it will be featuring both classic and rare Trojan tracks, mixed live with special guest vocalists performing versions on riddims, live sound FX and capturing the magic and energy of Trojan Sound System live, but recorded in the studio. 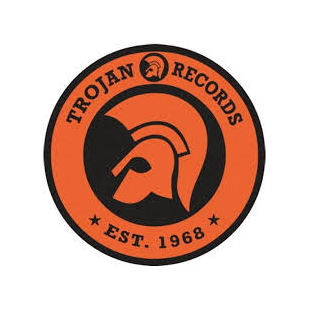