An intoxicating, unique blend of dub, trip-hop and UK rap delivered with poise and personality, EXCELSiA is the debut mixtape by London based artist POiSON ANNA. It makes her one of the most singular and uncompromising British voices to emerge as of late.

Written as reactionary music to all of societies’ mishaps, from the abuse of power to the emergence of fake news, the project is ultimately a meditation on a very personal journey of self-discovery, reflection and the pursuit of truth in a broken and misguided society.

This narrative is also reflected in the project’s artwork, the Breath of Gaia by Josephine Wall. The mixtape was produced alongside regular collaborator Mobbs, and mixed by Jake Gordon (J Hus, Skepta, Burna Boy).

Despite only one official release to her name – 2020’s ‘KOKO’, which was directed by acclaimed director Paco Raterta (The Prodigy, Gaika) in the Philippines – she has already built-up support from the likes of Mary-Anne Hobbs and Benji B, had her music appear in GTA V and has collaborated with fellow artistic visionaries A$AP Rocky and Dean Blunt. 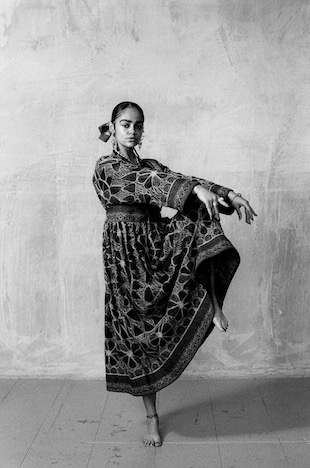