Sibling production and DJ duo Star.One have built a reputation as purveyors of UK underground music. Soundsystem-like in nature, they refuse to stick to one genre, instead mixing and blending between the Garage, Grime and Jungle sounds of their youth. Their 2014 'Elements' mixtape was a perfect display of this featuring the likes of P Money, D Double E, G Frsh, Doctor and Creed MC. The mixtape gained the attention of industry tastemakers and led to the influential BBC Introducing platform taking Star.One under their wing.

2015-16 sees Star.One release a string of new music and big collaborations as they tour their DJ sets worldwide, taking ravers on a musical journey through the history of their influences, combined with the freshest upfront sounds. As their production credits rise, the Star.One movement gathers pace: it will soon be unstoppable. 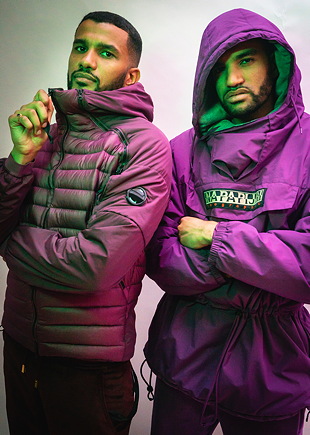