Bavarian bad boy Zombie Nation rose out of the ashes of the German warehouse party scene, and has been delveloping his signature sound and been busy playing shows ever since.

Freshly relocated to Brooklyn with all his obscure machines, Zombie Nation starts into 2016 with a new Turbo Records EP of club-ready, artisanal bombs called 'Something Else'. 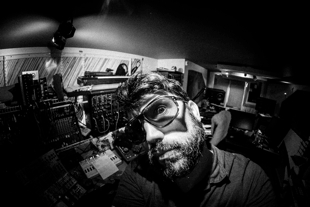